Dorothy Lawrence had a tragic beginning and a tragic end. But somewhere in the middle she achieved the unthinkable. She defied the patriarchy, snubbed the War Office, and became the only British woman soldier to serve on the front line in the Great War.

Her place in history should have been secured, but she was silenced and forgotten. Until now. 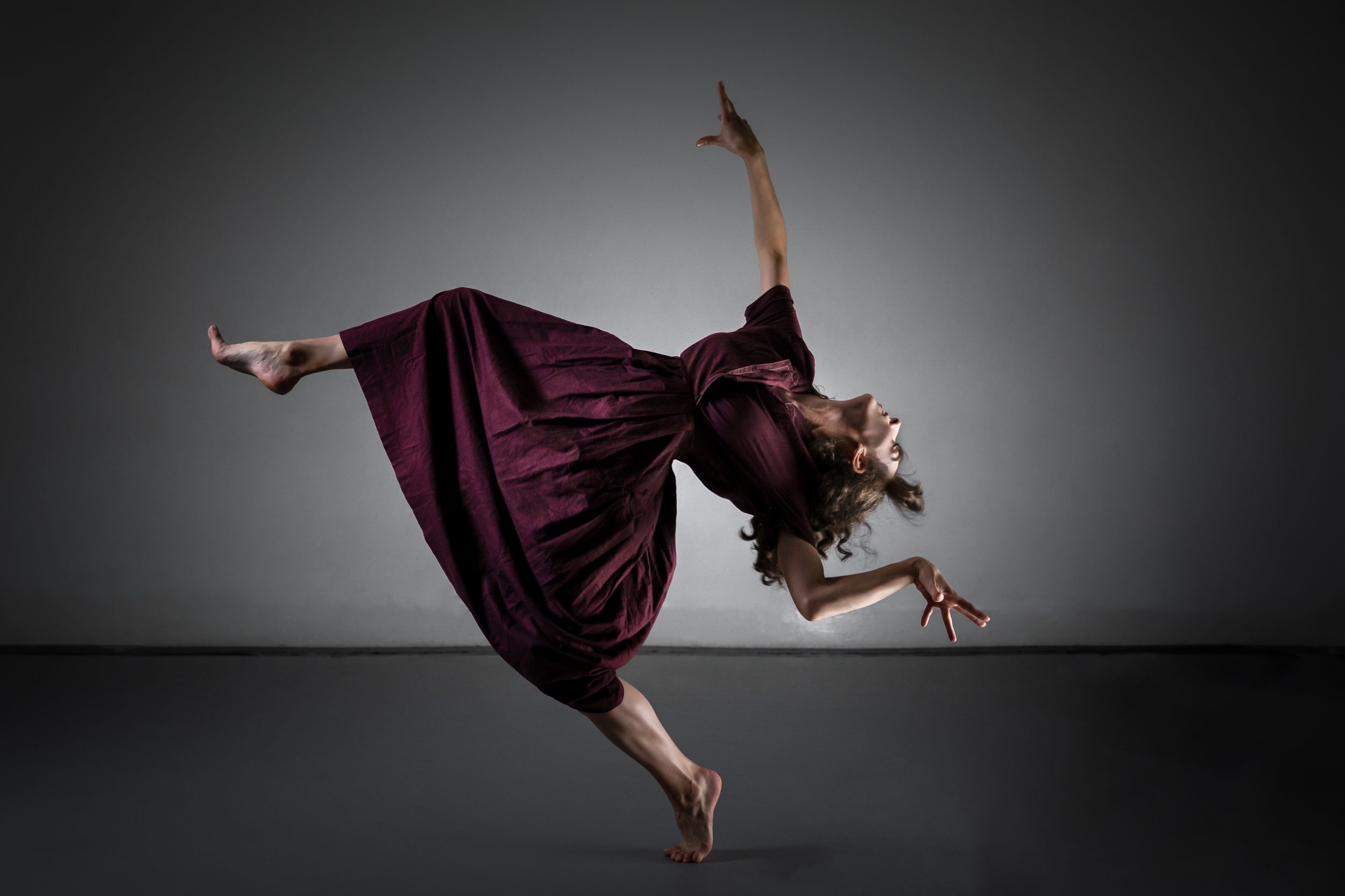 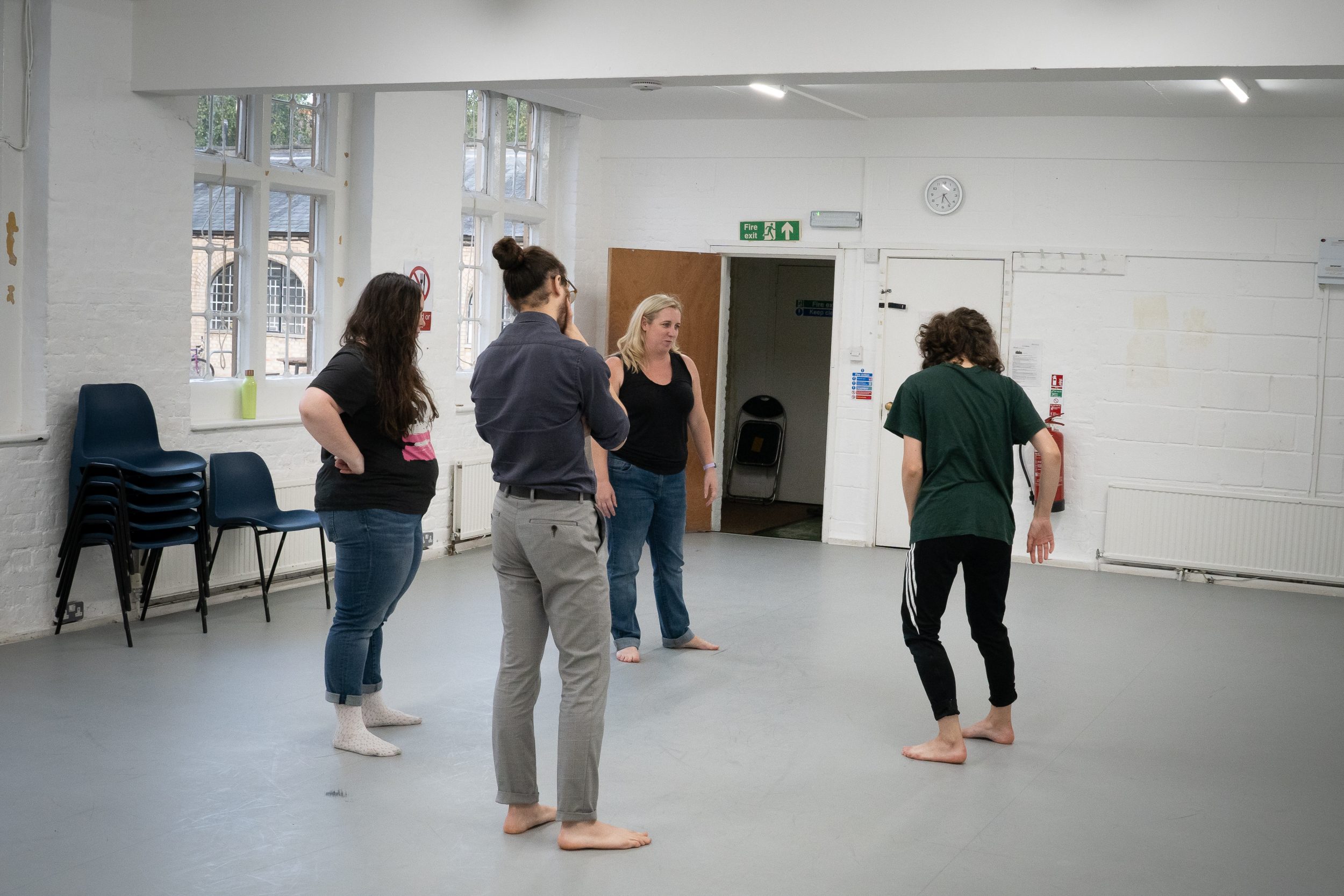 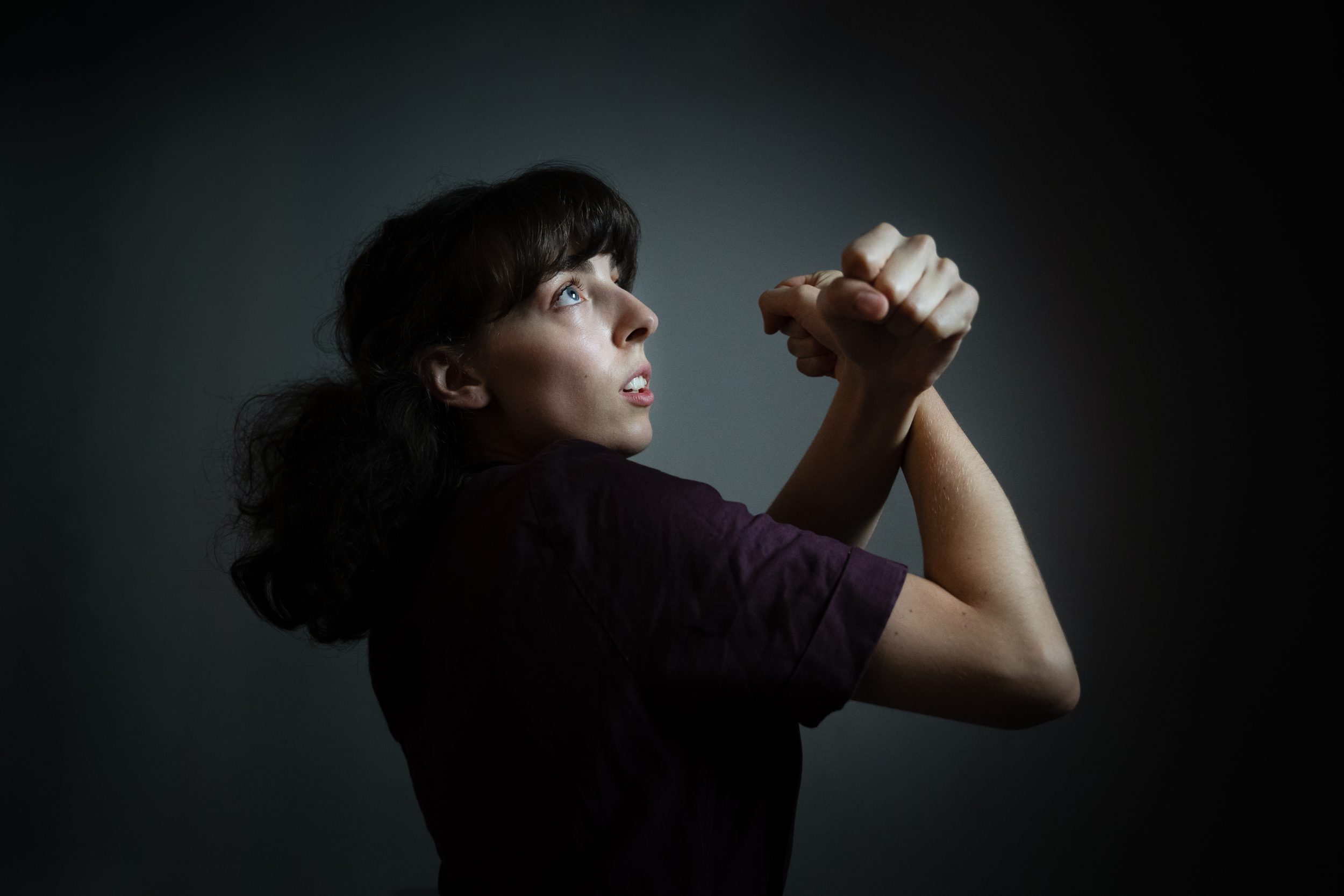 We cannot give Dorothy back her voice, here we try to tell the parts of her story we do know, and share the courage, resilience, and fight this hero had. 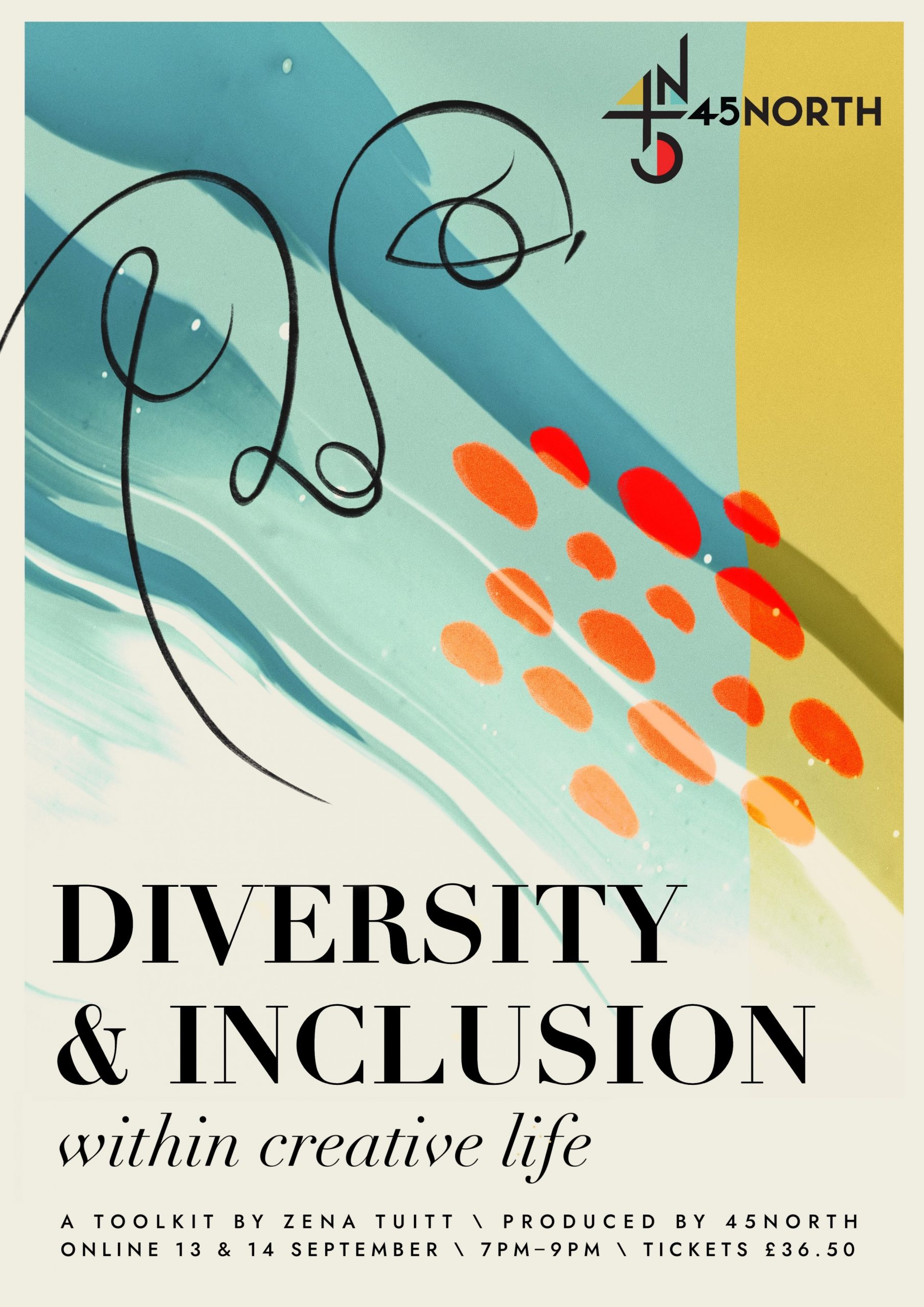 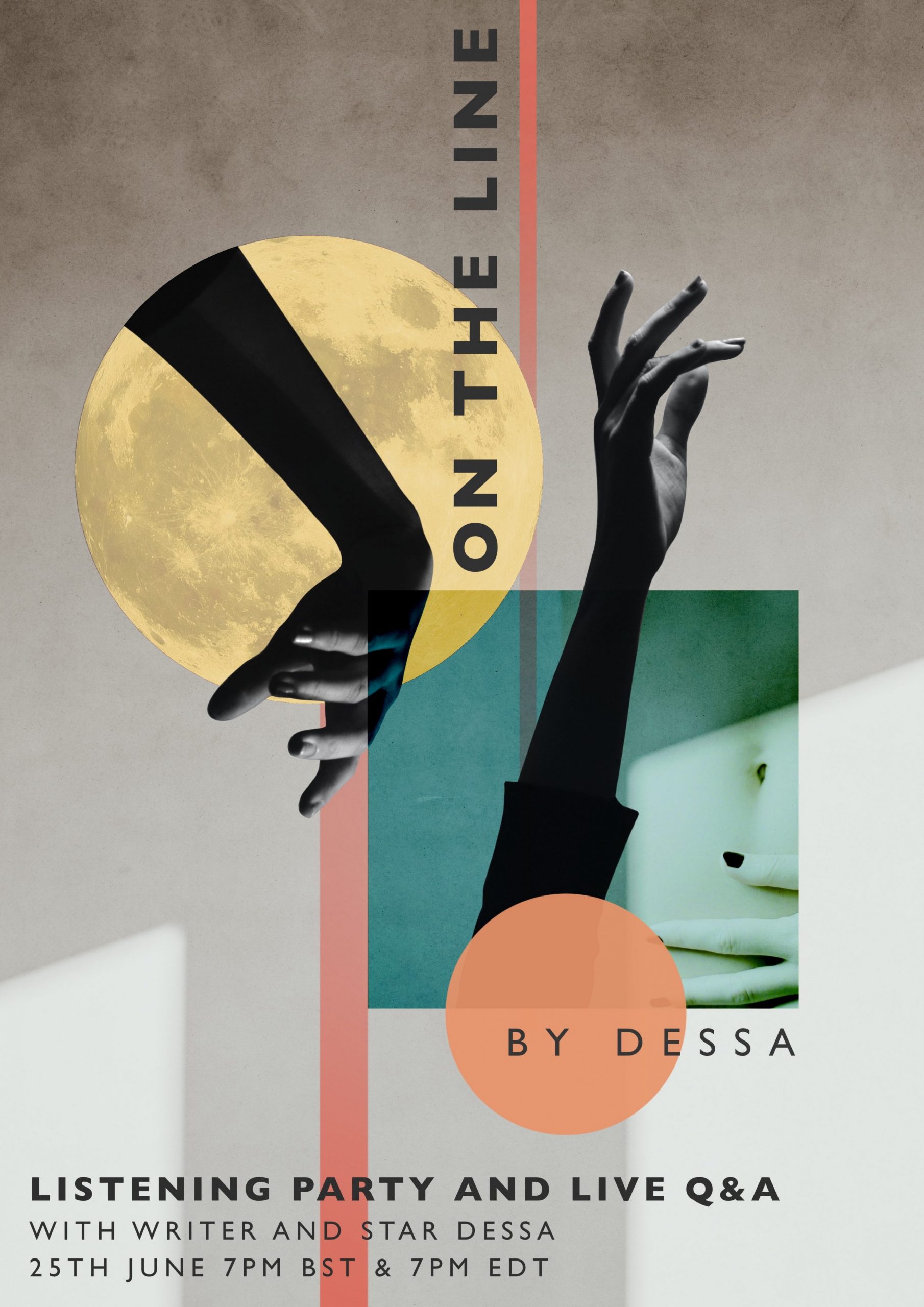 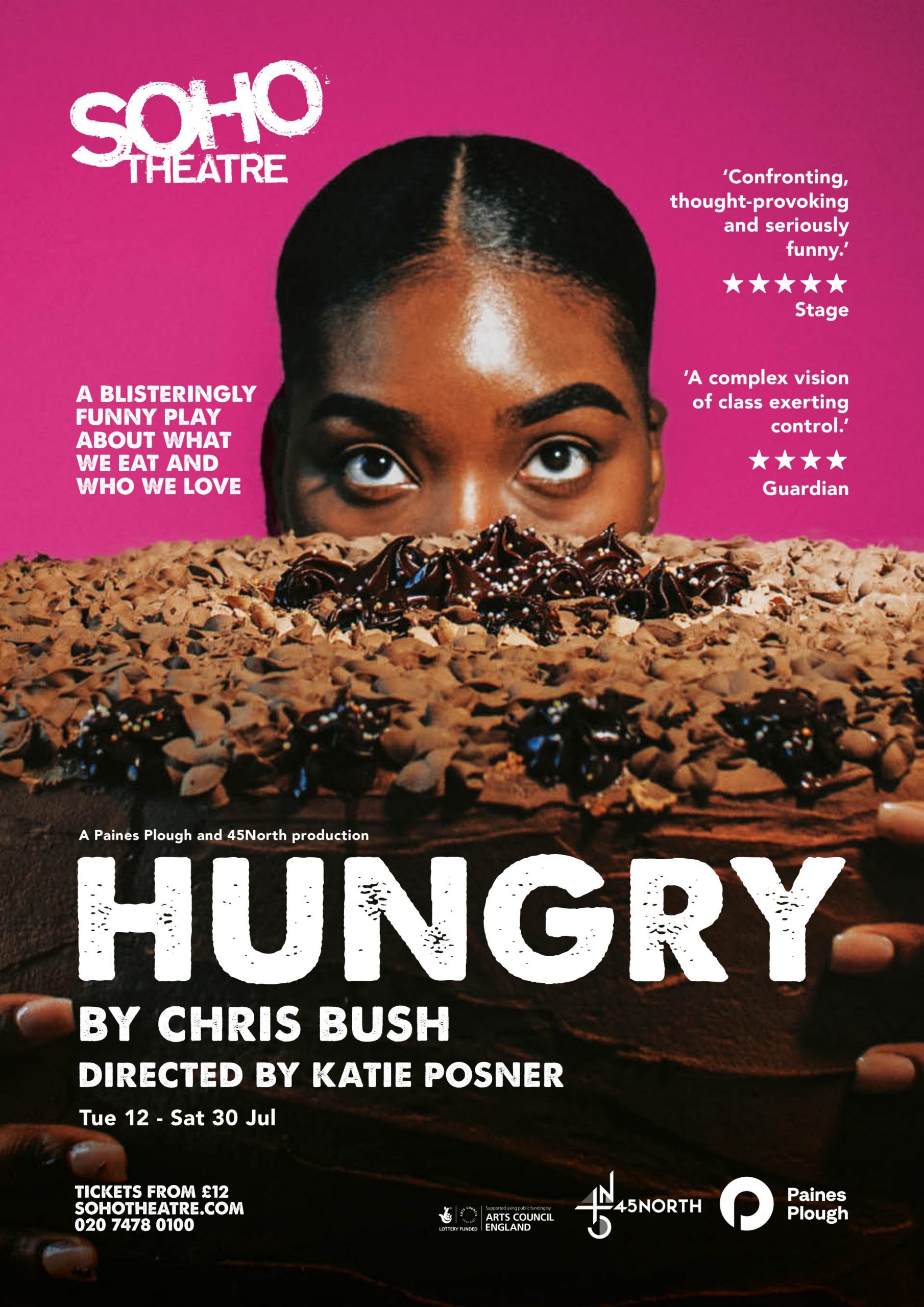 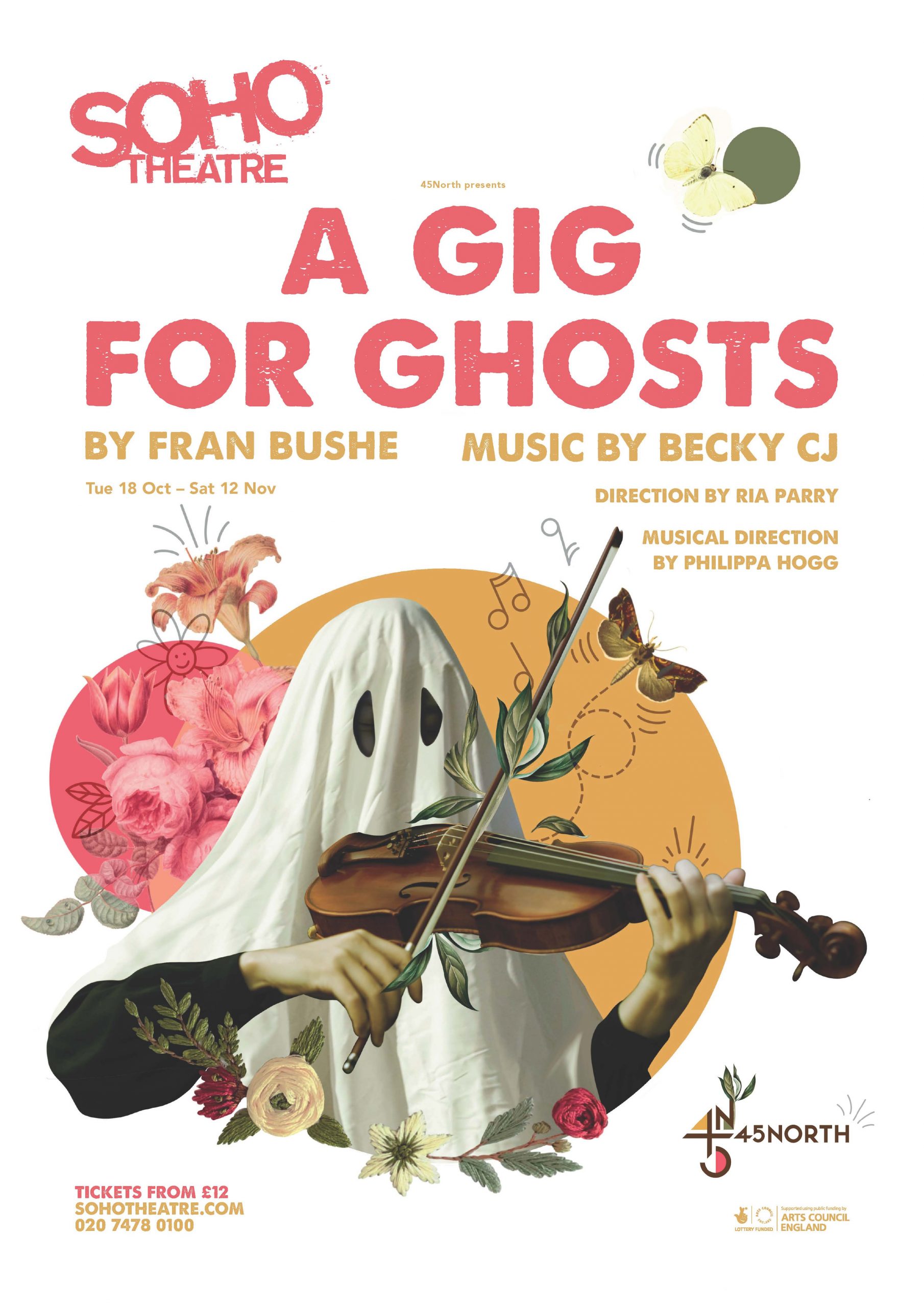 A Gig For GhostsCurrent Production 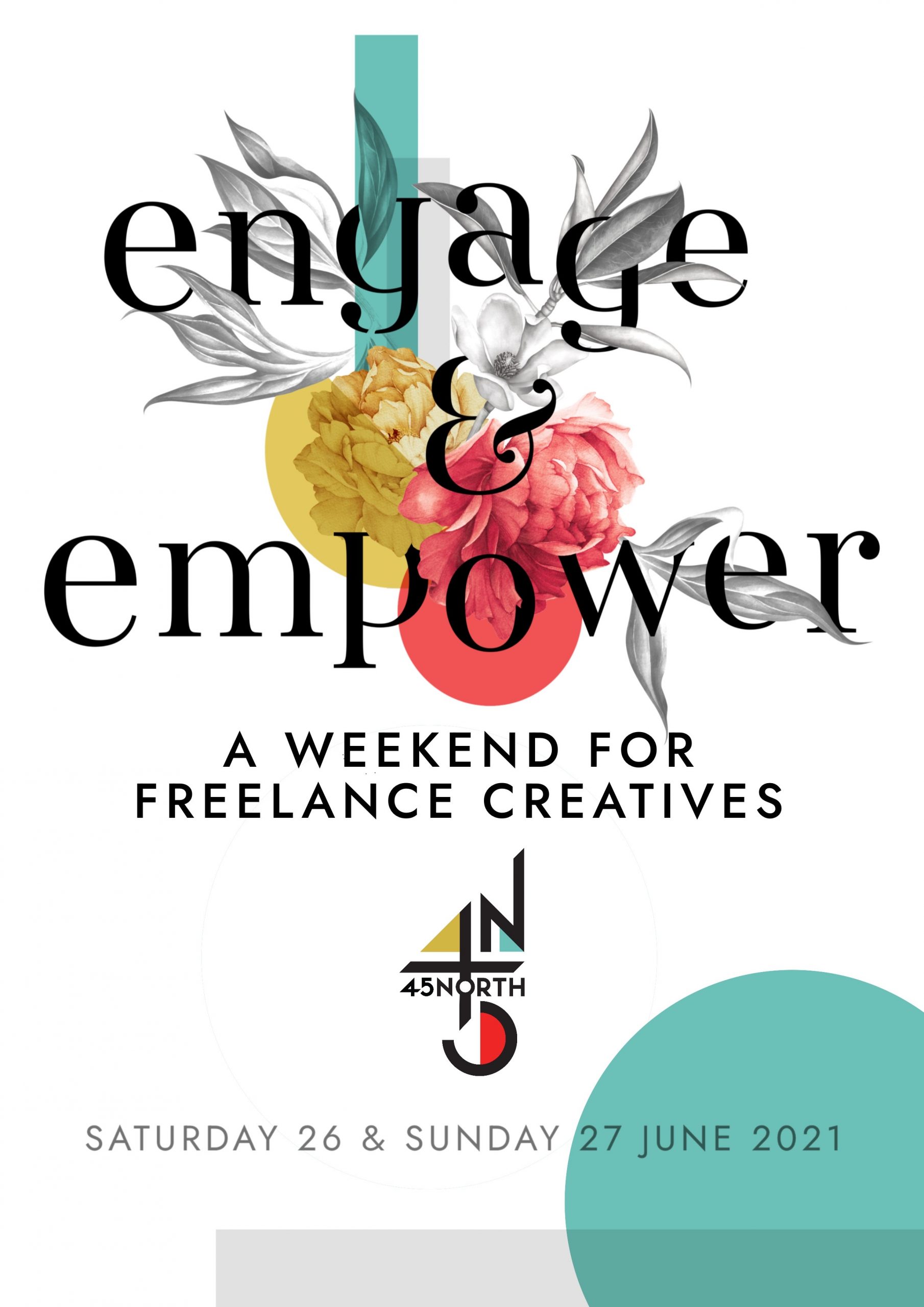 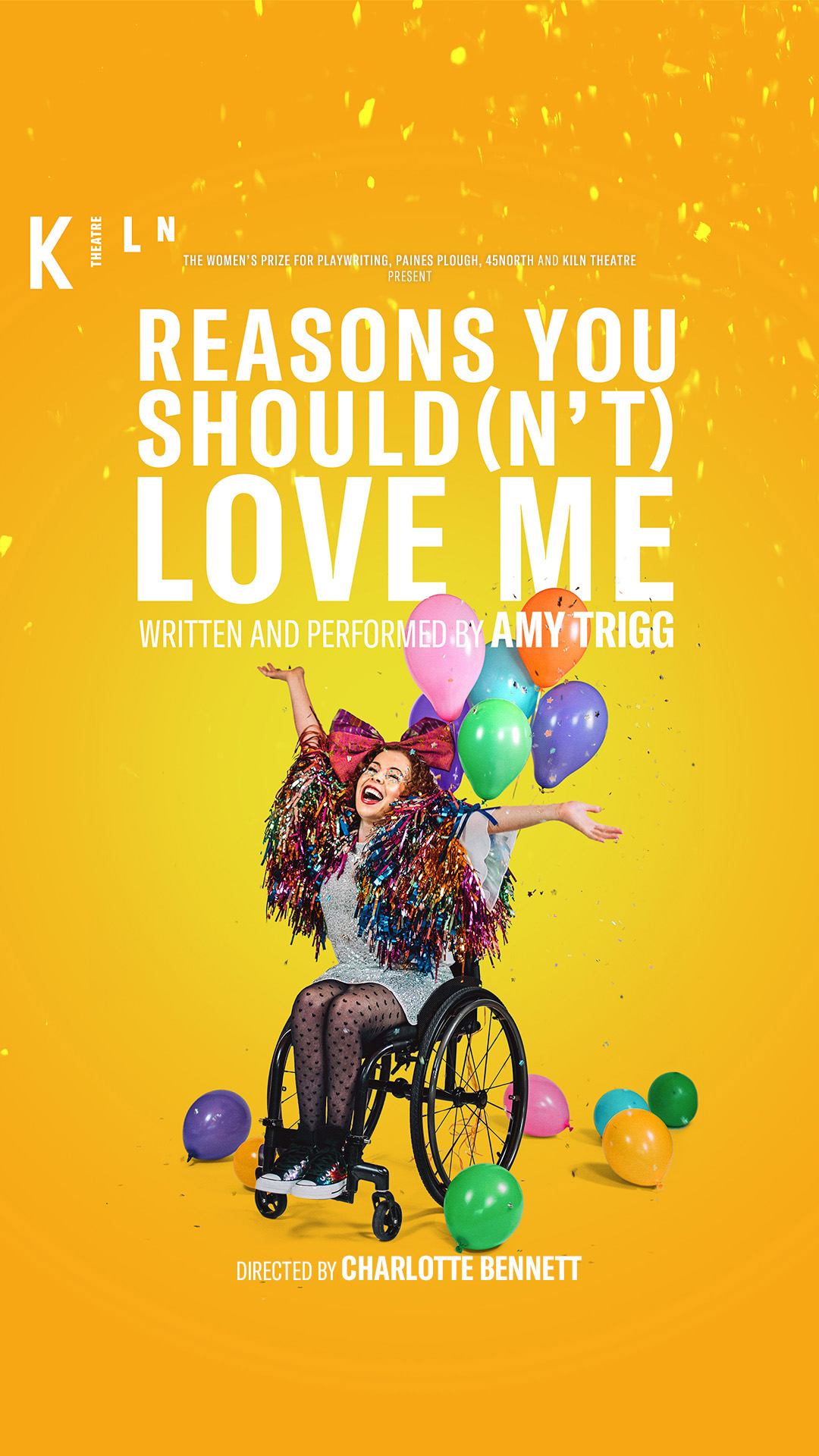 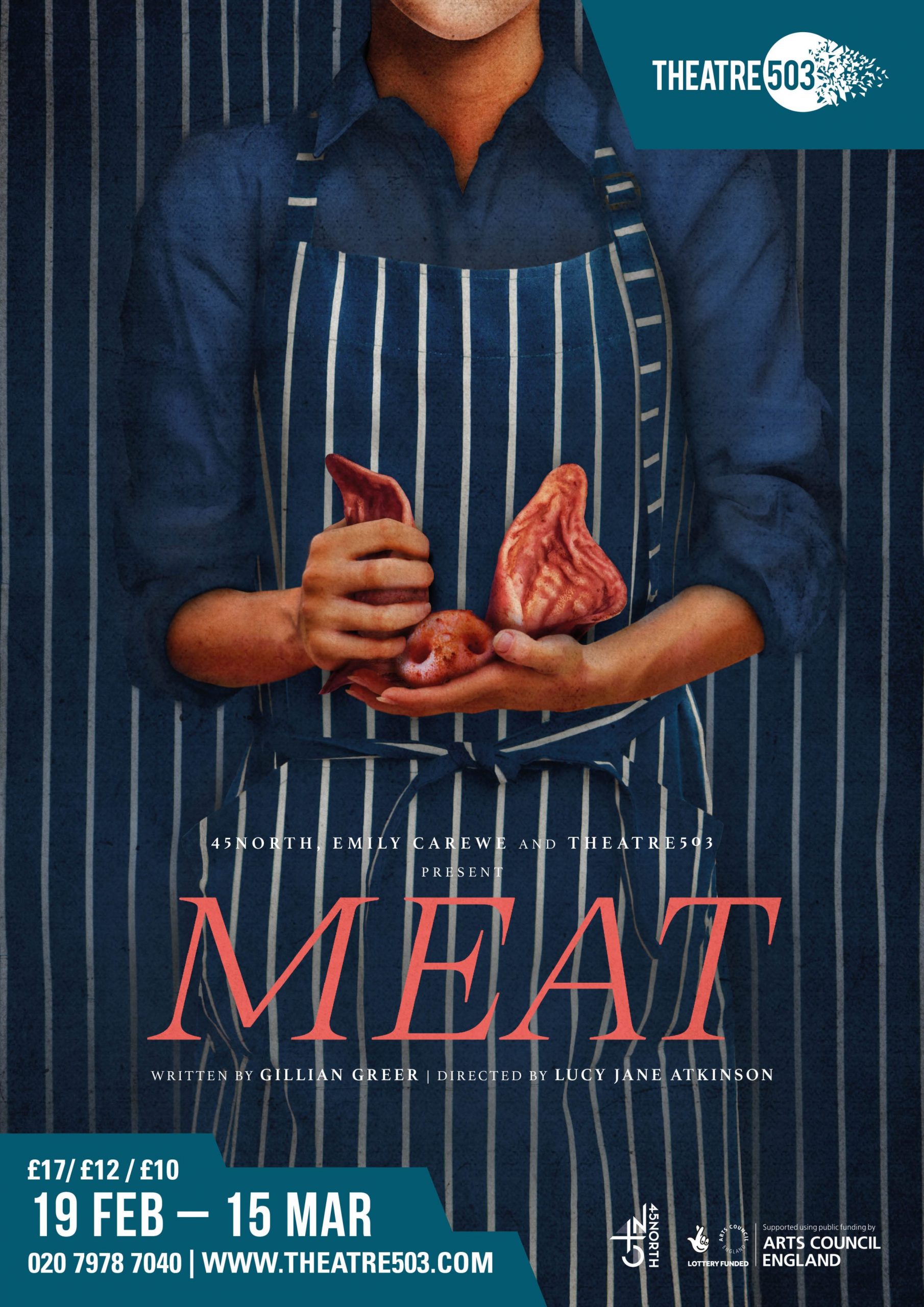 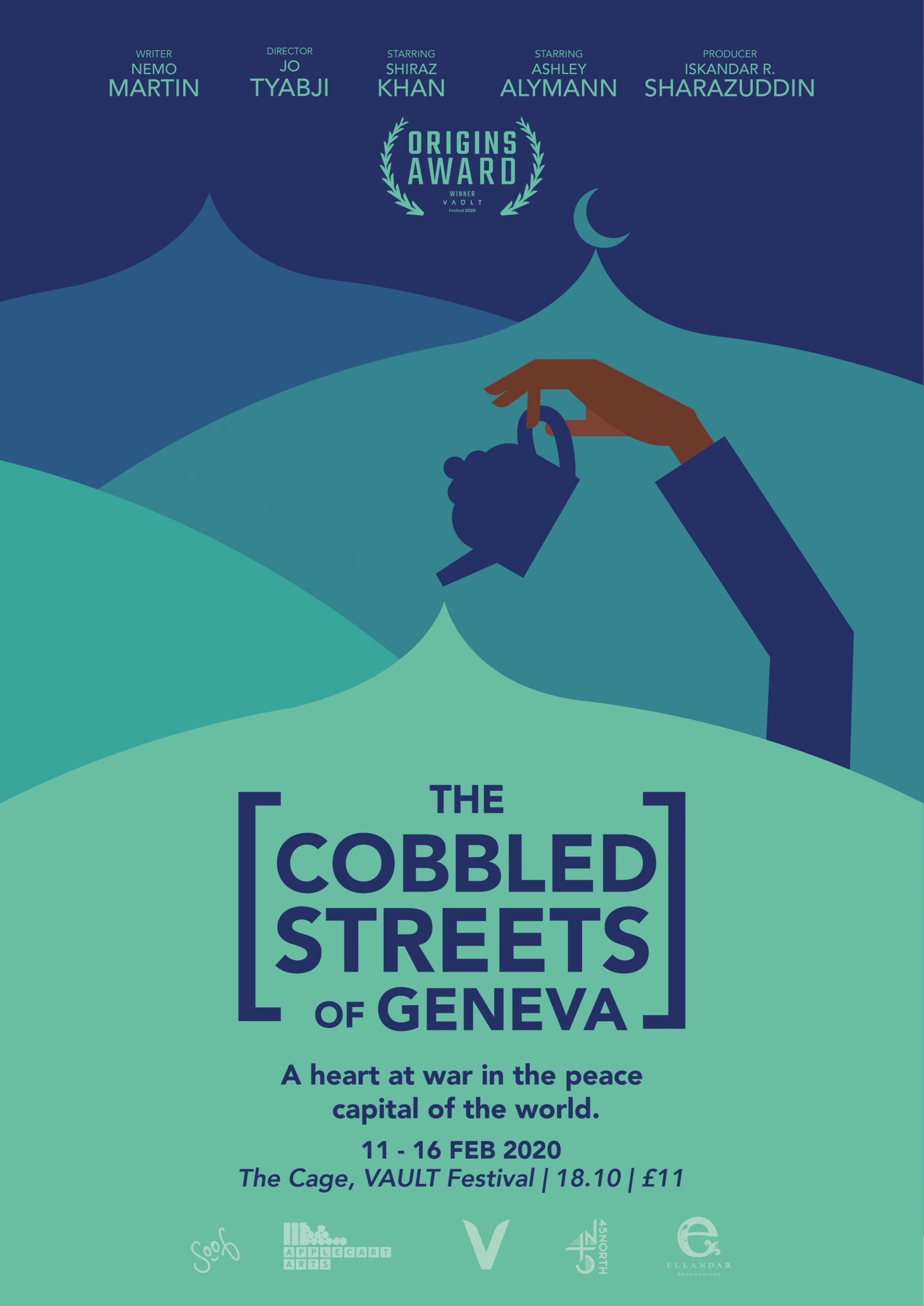 The Cobbled Streets of GenevaPast production 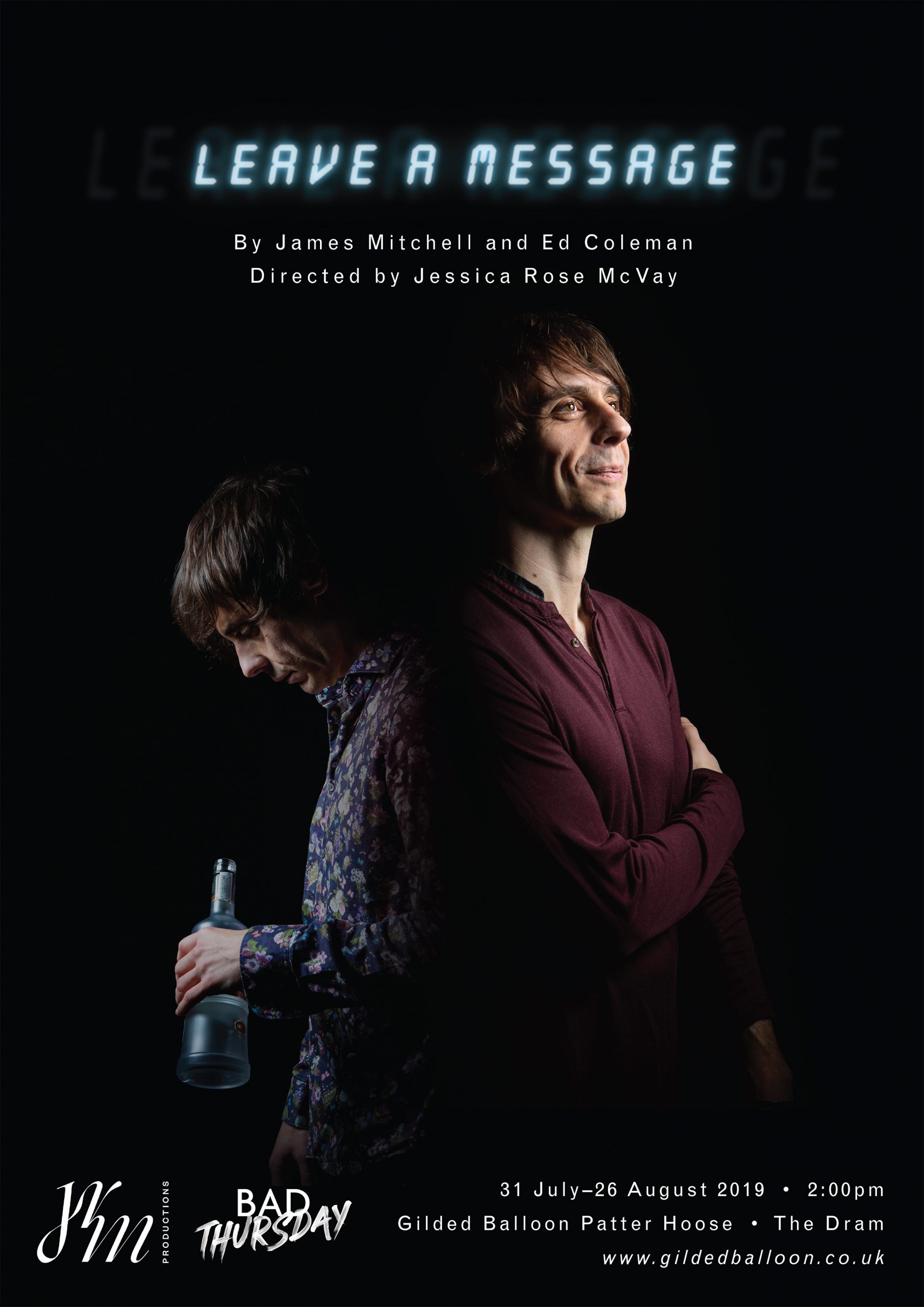 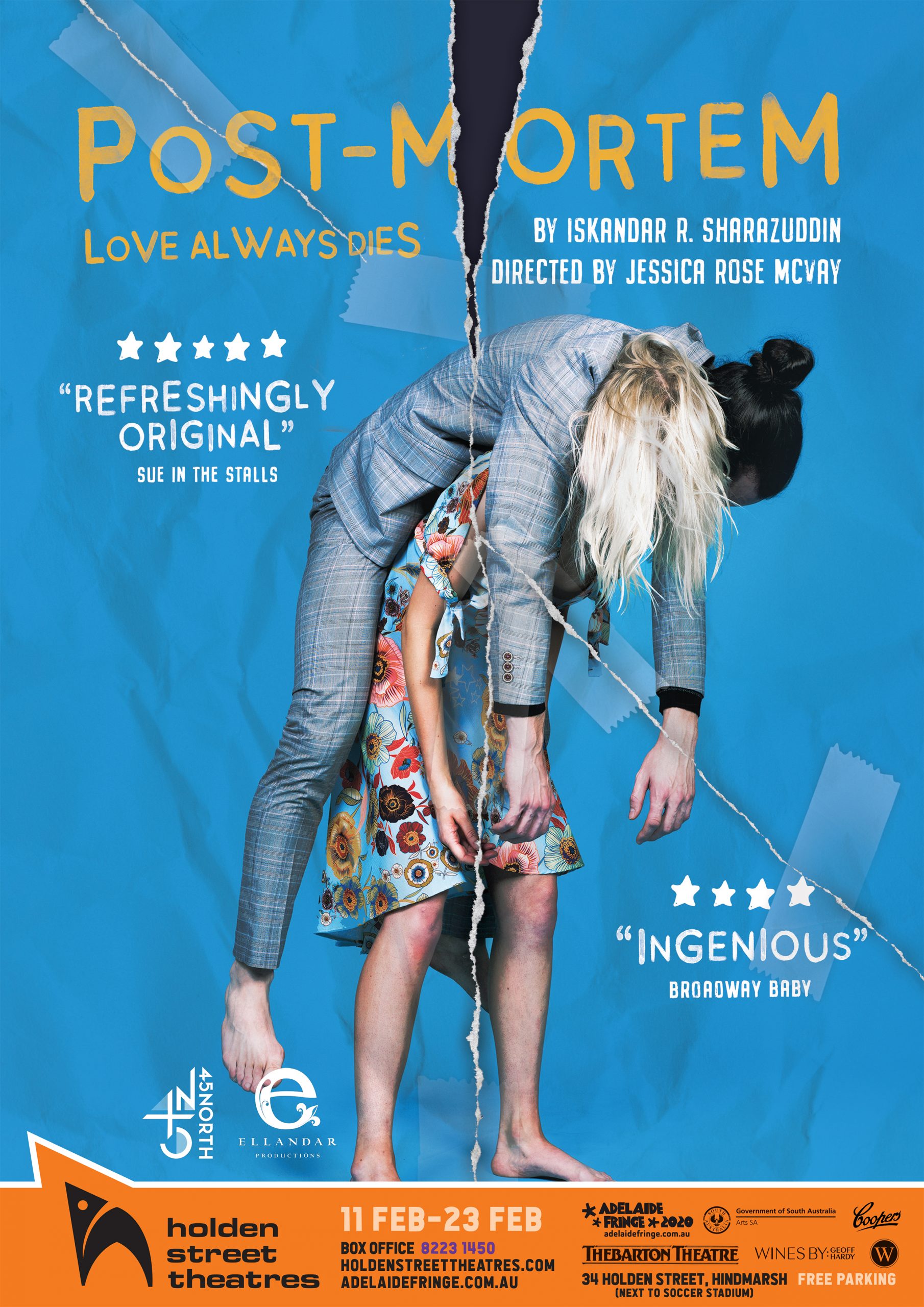 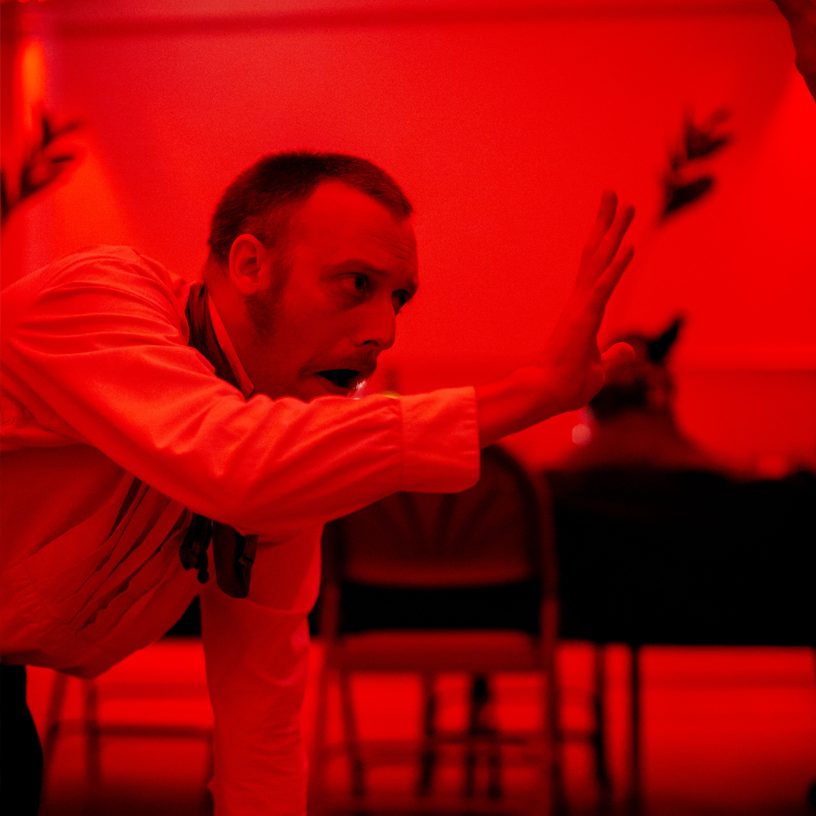 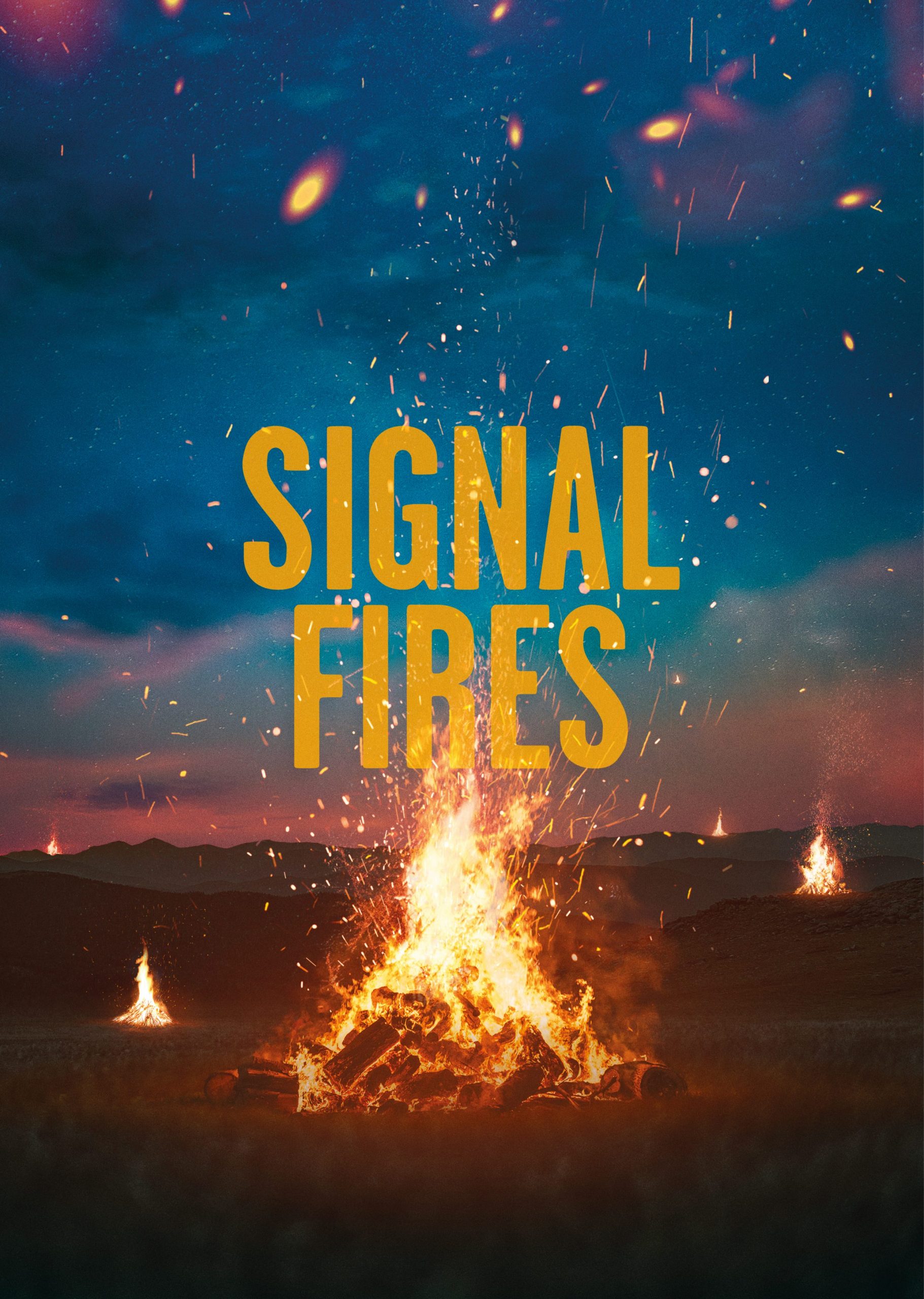 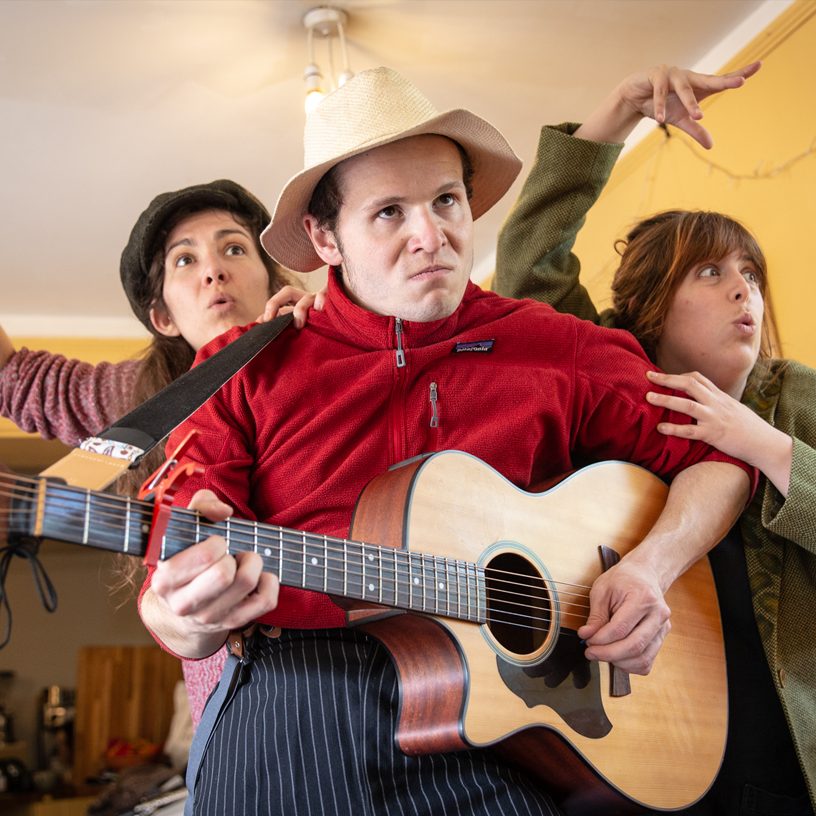 Scripts For Supper: Wind In The WillowsPast event 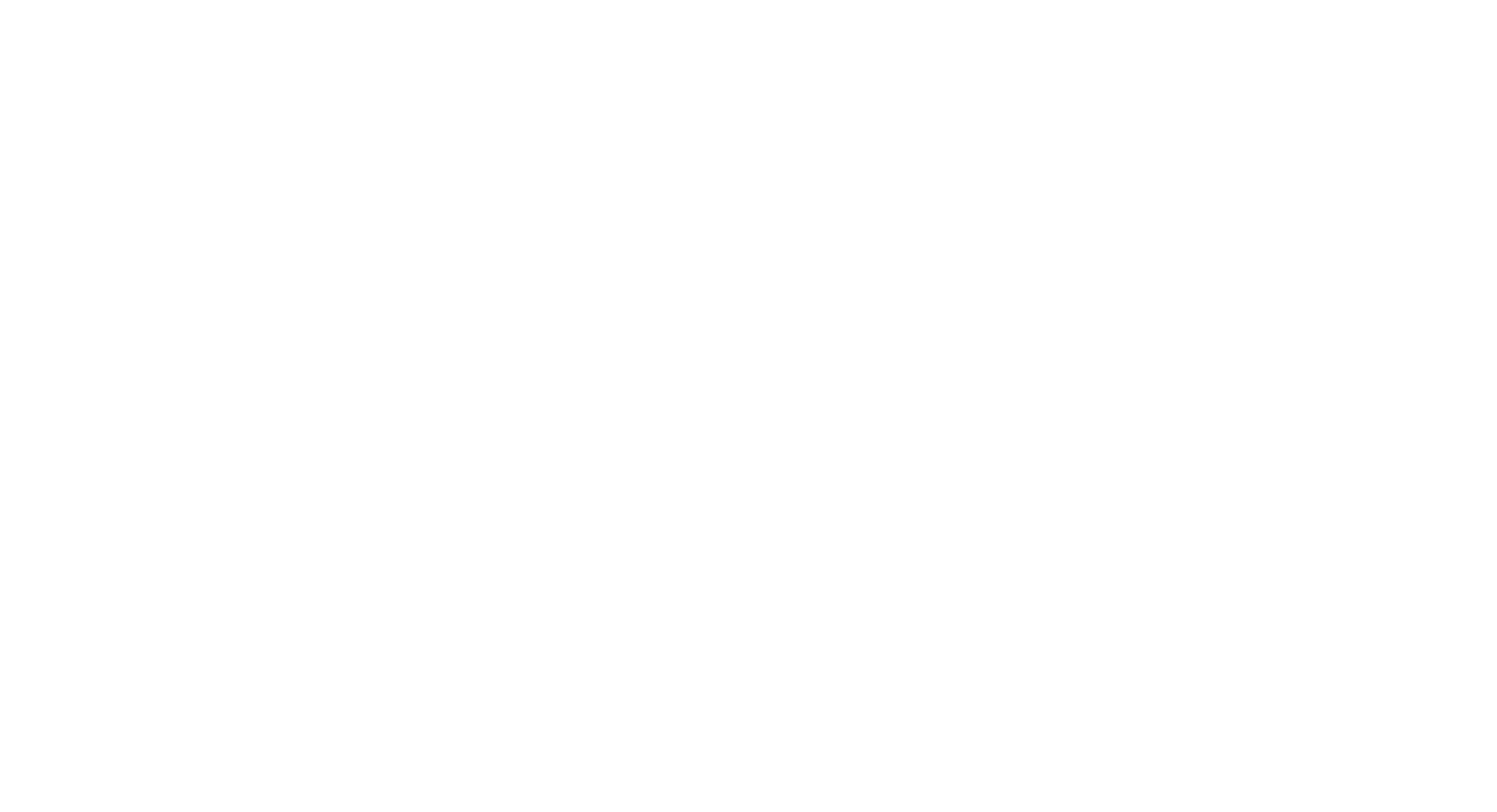 Taking risks to challenge our ideas of self and the world in which we live.